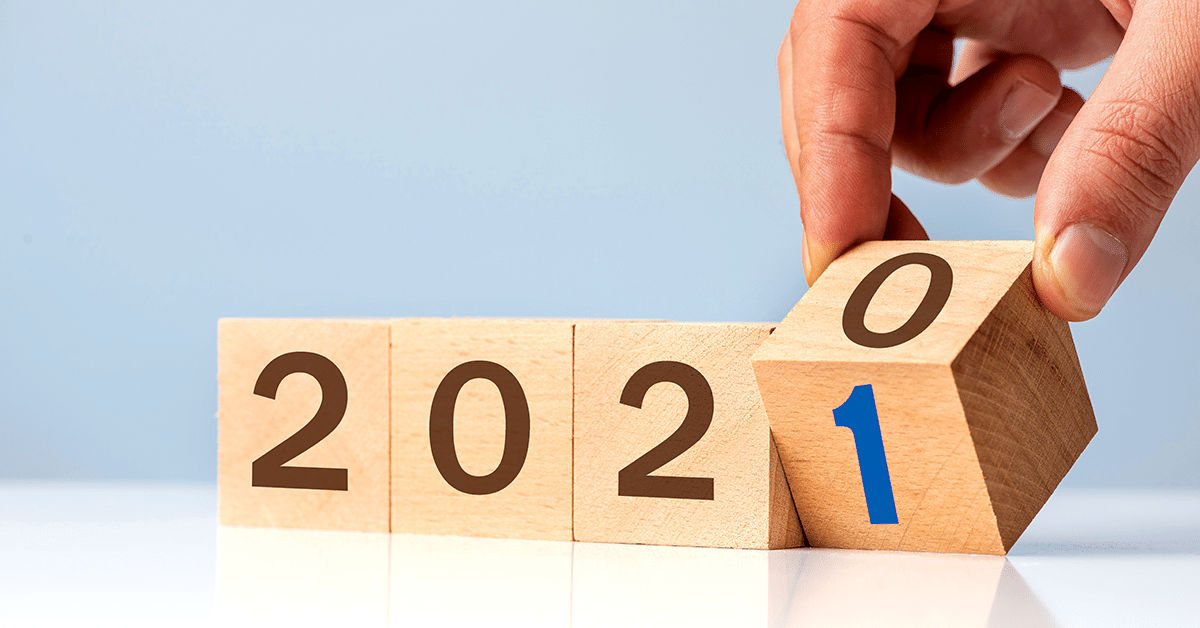 It’s reasonably safe to say that 2020 didn’t play out the way the industry might have predicted a year ago. The impact of the pandemic has been undeniable – interrupted production schedules, shifting audience behaviors, and shrinking advertising budgets were just the tip of the iceberg. But even amid the challenges there were some bright spots, as progress continued with the deployment of NextGen TV, while political advertising dollars and increased viewership for both local TV and OTT brought much needed relief to what otherwise might have been a truly dismal revenue year.

In January of 2020, CES was buzzing with news of ATSC 3.0/NextGen TV. While COVID-19 quickly took over the headlines, progress on the ATSC 3.0 front continued throughout the year. Four network affiliates launched NextGen TV in Las Vegas on May 26th and three stations in Pittsburg followed closely on the 16th of June. As of today, ATSC.org reports that NextGen TV is currently on-the-air in 21 markets, with more stations set to launch soon. On the consumer side, at least 20 models of NextGen TV sets are already available at retail, despite predictions that most wouldn’t begin shipping until early 2021.

When the pandemic hit in March, the broadcast industry found it necessary to pivot to accommodate remote workers. Many media companies struggled to provide employees with remote access to the tools they needed to work from home. For some, that meant adjusting to technology that doesn’t support remote work, usually by designating certain roles as “essential” and requiring those individuals to work on-site, or by setting up access through a VPN.

In June, we hosted a webinar featuring executives from Entercom, Weigel Broadcasting, and A+E Networks in a panel discussion with WideOrbit Founder and CEO, Eric Mathewson, on the business challenges of an increasingly remote workforce. All agreed that the positive impact of remote work on both cost-savings and productivity meant it would never completely disappear, even after the end of the pandemic, and setting staff up to work successfully from home had become a priority. As a result, many businesses began looking toward secure and reliable alternatives to on-premise systems, such as web-enabled and cloud-based solutions.

With the cancellation of live sporting events and television production interruptions due to the pandemic, on top of growing unemployment and decreased consumer spending, ad budgets understandably began to shrink. Business Insider reported that 76% of companies plan to slash their advertising budgets this year, while according to Influencer Marketing Hub, radio advertising is expected to drop 25%.

Earlier this month, Forbes reported that total political advertising spend in 2020 reached $8.5 billion across TV, radio and digital media, 30% more than the $6.7 billion projected earlier in the year, and 108% more than in the 2018 election cycle. Those ad dollars were a welcome infusion of cash for an industry struggling with reduced revenues from traditional advertisers.

As COVID-19 began forcing so many Americans to stay home in March, TV viewership increased, with the difficult-to-reach 18-34 demographic showing the most growth (up 73% in Week 4 of March, according to TVB). As the pandemic wore on, physical distancing guidelines continued to keep people at home and tuning in to local TV more than ever, even as restrictions began to ease. Now, despite the hope inspired by the vaccine, restrictions are intensifying once again, and viewership continues to grow. And those growing audiences continue to appeal to advertisers already attracted by local TV’s premium, brand-safe, geo-targeted inventory.

All that time spent at home also equated to increased viewership for streaming TV. Subscription services like Netflix, Disney+, and Apple TV, saw audiences grow by 37% in 2020. But even more significant for local TV stations with declining revenues has been the growth in free, ad-supported TV (FAST) services, such as Pluto TV, Samsung TV Plus, and Tubi. These free, ad-supported digital streaming platforms and services are allowing local TV broadcasters to diversify their businesses and expand their offerings beyond traditional live, linear broadcast. And the revenue potential of free streaming far outpaces both subscription options and video-on-demand, while the advanced targeting capabilities of streaming services allow broadcasters to offer their advertisers the unparalleled reach of their over-the-air inventory alongside the addressability of digital.