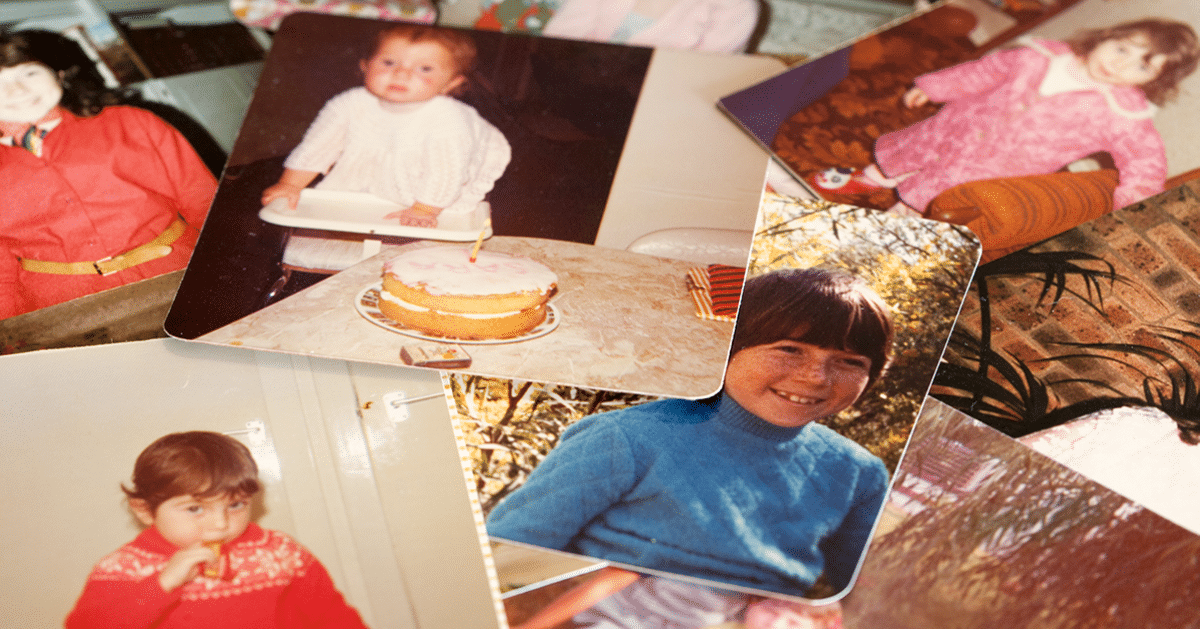 Listening to the radio is a near-universal childhood experience, one that crosses geography, gender, and generations. When prompted, almost all of us, from Boomers to Millennials, can vividly recall a defining moment involving radio. Some remember hearing The Beatles, Prince, Nirvana, or Beyoncé for the first time. For others, it’s that Hail Mary pass in the final seconds of a particularly memorable Superbowl or the opening pitch of a World Series Game 7. And for some, it isn’t about what they were listening to but who they were listening with.

As we continue our series marking the 100th Anniversary of Radio, we’re delighted to share Love Letters celebrating a few of those cherished childhood memories. We’re sure they’ll resonate with you as much as they did with us.

As a girl growing up, I loved listening to local radio with my dad. He loved our town, he loved music and he especially loved sports. My dad bought me my first clock radio for my eleventh birthday. It let me listen to my favorite stations, but it also provided the added bonus of allowing me to wake up on my own. Sports talk radio helped me navigate MLB conversation with my brothers and fellow teammates on and off the field – the boys thought I was a baseball genius. Little did they know I learned the sports banter from radio jocks. Decades later, I now work for the BEST radio stations in town and still wake up to that same digital clock radio from Dad on my bedside table tuned into Schlereth & Evans 104.3 THE FAN every morning, then I’ll listen to KOSI during Christmas and KYGO for the best Country in Colorado!

“I can remember the excitement and anticipation…”

As a boy growing up on the other side of the world, on that island nation of Australia during the early 1980s, our musical connection with the wider world was delivered late at night by voices coming through “trannies” (transistor radios) and clock radios by our beds. I vividly recall making sure I was in place before my weekly date with Casey Kasem and the American Top 40! When Casey told us all that there was a new Number 1 on the charts that week, I can remember the excitement and anticipation… waiting the whole show, often with sleepy eyes, just to find out who was on top.

“One of my favorite childhood memories…”

One of my favorite childhood memories is listening to the radio with my dad. We both loved learning about “The Rest of the Story” from Paul Harvey, and the voices of KTAR News were all familiar to me. Now, many decades later, not only do I get to work in radio, but KTAR News is one of our stations. From music to news, radio reaches people in a unique and powerful way. When I’m travelling, I like to listen to local radio stations because it’s a quick way to get a feel for the community.

“The announcer’s excitement was so palpable and contagious…”

I was 13 years old, driving with my parents, listening to a football game on the radio. The New Orleans Saints were playing the Detroit Lions, and the Saints’ kicker was sent in to attempt a field goal seven yards longer than the NFL record at the time. The play-by-play announcer vividly described the set-up of the attempt, including a mention that the Saints kicker, Tom Dempsey, was missing all his toes due to a birth defect. The kick was successful, but the announcer’s excitement was so palpable and contagious, that I can still remember it with chills 50 years later.

“My love for the magic of radio …”

I grew up in a little Kansas town called Dodge City. While Dodge City is known throughout history as the Wickedest City In The West, it wasn’t known for radio stations. When I was in junior high and high school, we had two stations. KEDD was the station kids loved but it was a daytime station, meaning it signed off at sunset. And when KEDD signed off, KOMA out of Oklahoma City came blasting in. My love for the magic of radio started with those two stations! I remember my parents yelling, “Rusty! Time for bed!” But I’d just plug my headphones into the stereo, so Mom and Dad were none the wiser. The joy of starting my career at KEDD was truly a dream come true!

Remember to check back regularly. We’re celebrating the 100th Anniversary of Radio throughout the month of November and adding new Love Letters as they come in. Maybe one of them will be yours.