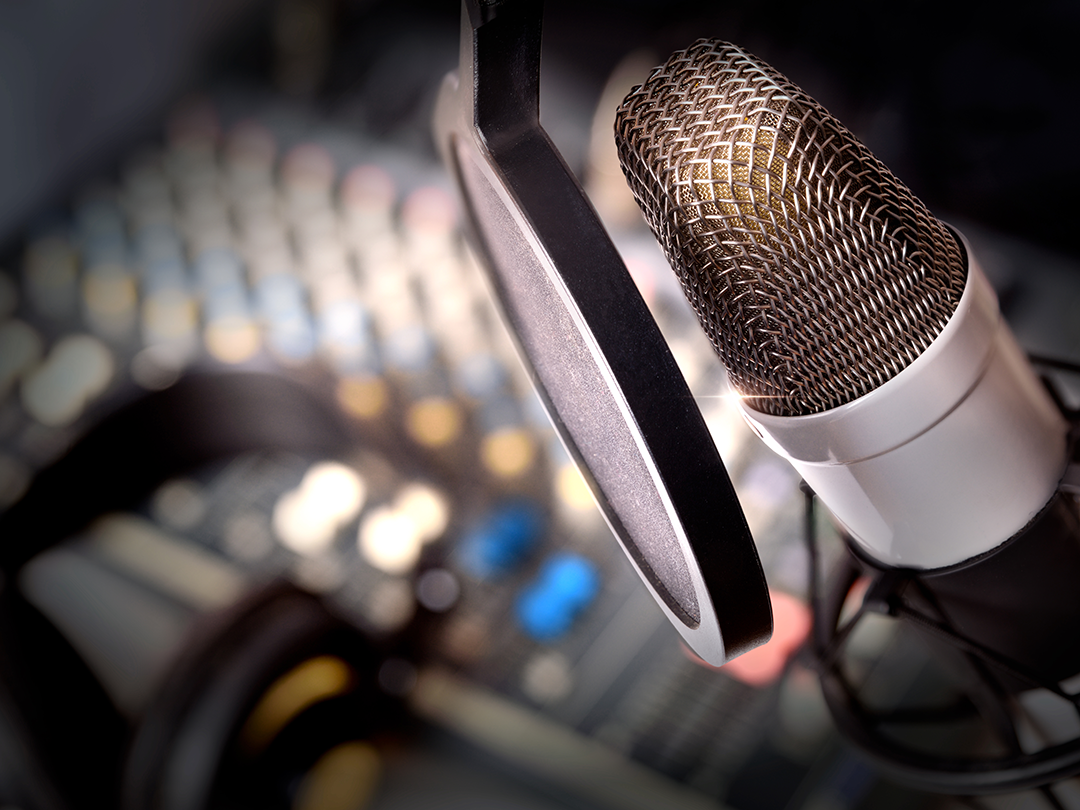 PromoSuite and WideOrbit have announced a new integration that promises to improve the speed of on-air contesting and liners in the studio. The new PromoSuite Next widget for WO Automation for Radio enables on-air talent to submit PromoSuite Next winner sheets, check winner eligibility, and log live liner and contest reads directly from the WideOrbit Automation for Radio interface, rather than toggling between the two systems.

“Efficiency in the studio is all about clicks,” said William ‘Dub’ Irvin, VP of WO Automation for Radio. “By allowing on-air talent to execute their PromoSuite Next content from our interface, we are saving time and complexity, and it will surely contribute to a better on-air product.”

“When I was on the air, the most challenging thing for me was trying to keep up with all of the tasks I was expected to do simultaneously,” said PromoSuite CTO Chris Bungo. “This integration with WideOrbit will significantly streamline daily life for on-air talent. We’ve had countless clients asking us to work with WideOrbit on this integration, so we’re very excited to roll it out!”

Representatives from both companies will be attending the NAB Show in Las Vegas. If you are interested in learning more about how this integration can benefit your Programming and On-Air teams, please contact Rachel Field of PromoSuite atrachel@promosuite.com, or Michelle King of WideOrbit at mking@wideorbit.com for stations in the western US and Brad Young of WideOrbit at byoung@wideorbit.com for stations in the eastern US.

PromoSuite is a New York City-based technology company that launched in 1992 by introducing the ground-breaking “Promotion Manager Software,” and continues to be the leader in promotions workflow and efficiency tools for the broadcast industry. PromoSuite Next is the cloud-based successor to the original promotions management system, helping radio stations manage contests, liners, events and sales promotion requests in a paperless, stress-free environment. PromoSuite Next is currently used by over 2500 radio stations worldwide.