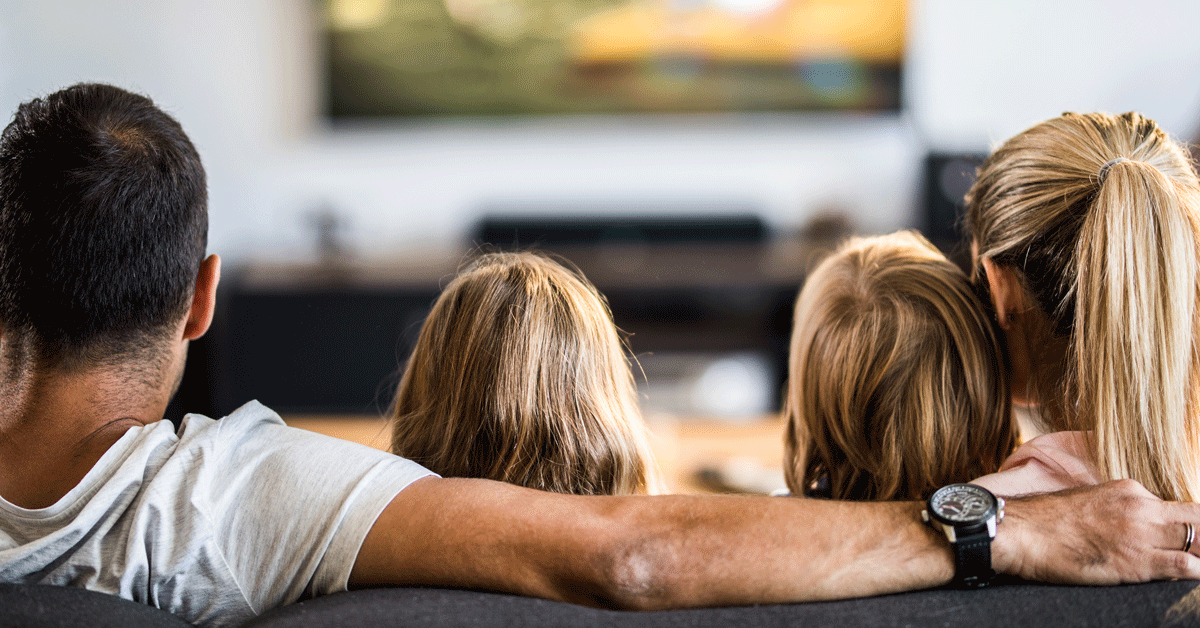 Over the years, cord-cutters have created an erosion in the number of People Using Television (PUT), as that number has dwindled. Many in the industry have complained that Nielsen hasn’t kept up and isn’t accurately capturing the reality of current viewing behavior. Nielsen has listened and as announced in November of 2020, they are now adding Broadband-Only (BBO) homes to their measurement. This change only affects local broadcast measurement, as BBO was implemented for national numbers in Q4 2013.

What is a Broadband-Only home?

Broadband Only includes offerings such as YoutubeTV, Hulu, Sling, AT&T Watch TV, Fubu TV, AT&T TV Now, Direct Now, Philo, and more. Basically, BBO includes any service that allows a viewer to watch broadcast television via an internet connection. If a viewer watches more than five cumulative minutes of broadcast TV through any broadband source, they will be included in the measurement of Broadband-Only homes.

What, exactly, is changing?

Nielsen’s addition of BBO to their measurement introduces several changes that will impact broadcasters and advertisers. Those changes include:

What does the change mean for broadcast TV stations?

Most stations practice ratings-based selling and are guaranteeing orders based on Gross Rating Points (GRP). GRP is a measure of impact and is calculated as the percentage of the target market reached, multiplied by exposure frequency, e.g., 30% of target market * 4 ad spots = 120 GRP.

With the addition of BBO, the number of TV Households measured by Nielsen will increase, with a subsequent increase in PUT. As a result, stations can expect a rather significant drop in GRPs for most orders. This will mean that orders guaranteed on a GRP basis may significantly under deliver.

When is the change taking place?

This change began in the 137 Return Path Data (RPD) markets with the January 2021 measurement period, and will begin for the Local People Meter (LPM) and Set Meter markets with the April 2021 measurement period. Nielsen is not implementing this change for the Code Reader markets yet, as they are still unsure about how they will handle Broadband Only in those markets.

Is the change optional for stations?

This is a change in Nielsen’s basic methodology and is not optional for stations. In other words, stations can’t choose to opt out. It’s a change that Nielsen has been working on for years and affects the core of its measurement.

What can stations do to mitigate the impact of the change?

If you have any questions or need help switching to impression-based selling, please feel free to contact us.